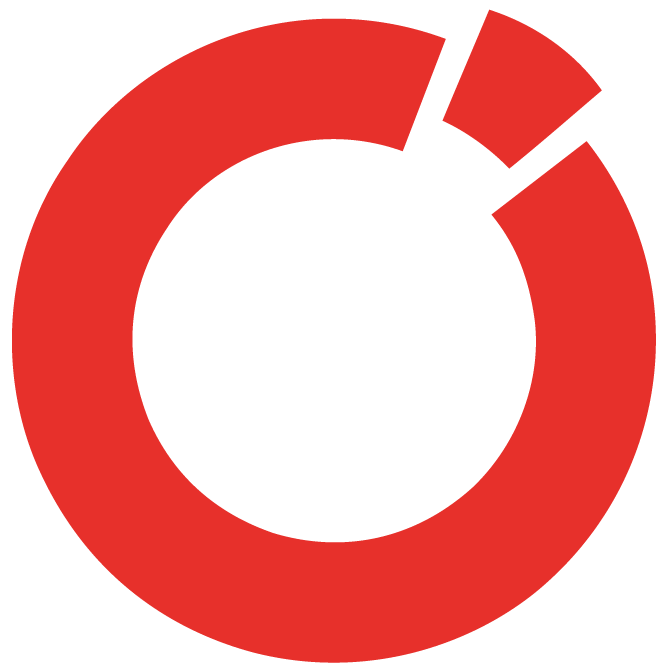 OPENET GROUP takes part in the tender value of 10milion Euro “Space in response to Covid-19 Outbreak in Italy”, promoted by ESA and supported by ASI. The OPENET Technologies S.p.A Group, Matera’s company with over twenty years of presence on the ICT / TLC market led by its founder Vito Gaudiano, has created an innovative END_OF_DOCUMENT_TOKEN_TO_BE_REPLACED

ActInSpace 2020 Italy Winner! The POLIMI SPACE Team, made up of 5 young Italian students, will represent Italy in the international final of ActInSpace 2020

The virtual Hackathon ended on Saturday November 14, which for Italy saw 10 teams competing online and connected from all over the world: 31 countries, 61 cities, 3597 competitions and 51 challenges. A two-day challenge that began on Friday 13 and ended on Saturday 14 November, held on an online platform chosen by the national END_OF_DOCUMENT_TOKEN_TO_BE_REPLACED

ActInSpace® 2020: Italy is also ready for the virtual Hackathon. The national competition for the best innovative teams in the space sector

Matera and Turin together and ready for the world competition on: November 13th-14th – 2020! Many prizes for the winners including parabolic flight aboard a Zero-G Airbus A310. Matera – 5 November, 2020 – Italy is ready for the 2020 virtual edition of ActInSpace organized for our country by the Italian Space Agency (ASI) in END_OF_DOCUMENT_TOKEN_TO_BE_REPLACED

The extension of the SWAY4EDU project (Satellite Way for Education ) was signed today between the Head of the ESA telecommunications department, Mr. M. Vaissière and the CEO of Openet, Mr. V. Gaudiano. The 1.5 million euro contract is a result of the promising achievements obtained with the implementation of the project SWAY4EDU that Openet proposed in 2012 and was co-funded by the European Space Agency under the ARTES ( Advanced Research in Telecommunications Systems ) program.

TUNISI – OPENET AT THE 21° COPEAM CONFERENCE

Openet attended, as a shareholder, the twenty-first annual COPEAM conference, the Permanent Audiovisual Conference of the Mediterranean. At the 2014 annual meeting, which saw the participation of more than 260 delegates from over 27 countries, we discussed the need to rethink the practical cooperation between public broadcasters in the Mediterranean, a region that has more END_OF_DOCUMENT_TOKEN_TO_BE_REPLACED

Openet applies the Quality Management System ISO 9001: 2008, the universally recognized standard for quality management throughout the entire business value chain, in order to ensure certified quality in its processes, products, services, in the support to customers, as well as in the decision-making and administrative procedures.